In the movie "Rising Sun" (1993, Wesley Snipes, Sean Connery), a murder mystery is put forth. The focus of the movie is that of an examination of Japanese culture (from a gaijin point of view) and how it factors into matters of guilt, innocence, and the assumption of penalties. However, a very important part of the plot is the existence of a video which appears to indicate a certain set of circumstances. As a spoiler (but a spoiler of a 30-year-old movie), it turns out that the video has been faked. To the best of my knowledge, this is the first use of deepfakes as a plot point in a movie. But this was not a perfect deepfake and discrepancies noticed were used to break the case.

This was 30 years ago. The plot indicated that the fake was created at speed due to an immediate need for it. Still, it was pretty good. Technology developed over the past 30 years has gotten to the point where it is more and more difficult to be able to definitively determine whether something is accurate.

"Live" broadcasts cannot (yet) be faked. But, the contents of such broadcasts require the constancy, and accuracy, of human memories. There are instances of live videos whose contents are drastically reinterpreted within days or weeks. And, like the plot in "The Sting", it is possible to put a delay into "live" broadcasts to allow for alteration before release.

Deepfakes of video or audio can either be altered or synthesized. Faces or voices can be substituted, clothes can be changed, the background changed, parts of one video can be merged into another. All types of changes can be done. In the case of synthesis, we are looking at a CGI movie situation. Completely creating human, and animal, images which seem real upon close examination is very close (perhaps, in lab situations, already accomplished) to reality. If there is "cheating" by using archived video footage then it is even closer to impossible to detect.

In addition to the possibility of something being faked, the mere possibility adds to what is referred to as "the liar's dilemma" -- where something is called a fake even though thorough analysis is convinced that it is not.

Of course, this is presently expensive to do. It is only done by those groups, companies, or governments with great resources and no limitation on use. The closer to being undetectable (unprovable) that is desired, the more expensive. But it gets cheaper, and easier, by the day. There are small minorities within the world that already think that past events never happened -- even though, at those periods of history, deepfakes were not technically possible and certainly were not cost effective.

What will happen as our documentation, and historical storage, of events is created now and into the future?

Judging versus Awareness: A difference of right and wrong

I love books. But I also want others to be able to share in my love of books. So, I share them with others that I believe will apprec... 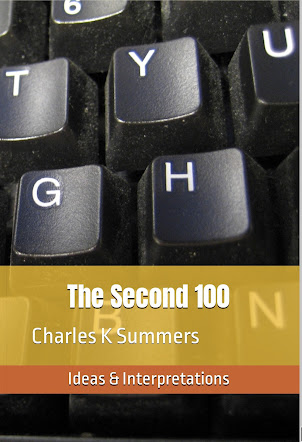 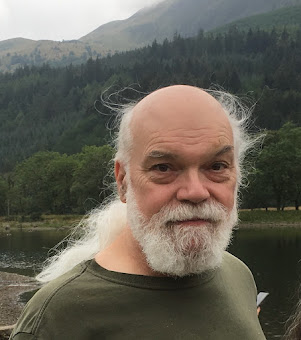